Hollywood Monster – the largest graphics solutions specialists in the West Midlands – has announced that it has been appointed preferred supplier to Barratt Developments, which includes Barratt Homes, David Wilson Homes and Ward Homes.

The new two-year agreement will see Birmingham-based Hollywood Monster, one of three preferred suppliers, producing sales and marketing signage across the whole of the UK for one of the nation’s largest housebuilders. 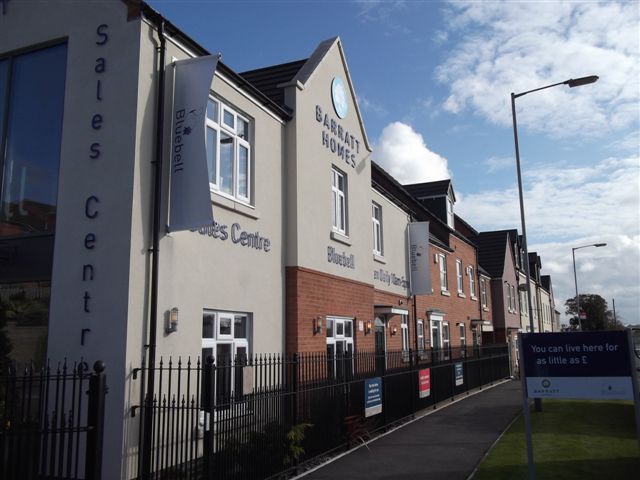 The agreement – announced by Hollywood Monster managing director Tim Andrews – is just another example of Hollywood Monster’s growing reputation as one of largest signage and graphics companies in the Midlands and one of the leading experts in its industry.

Andy added: “We are delighted to have agreed a long term deal with such a successful and prominent housing developer. We very much look forward to working closely with Barratt Developments in delivering the best service for their customers.” For more information or similar enquiries, please contact Andy McKenzie on 07900 198 565. 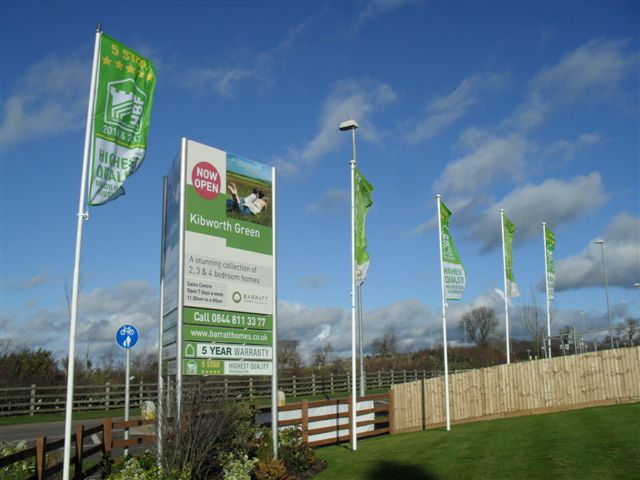