Hollywood Monster Chairman Tim Andrews has been recognised by the Queen’s Birthday Honours list this weekend with an MBE. 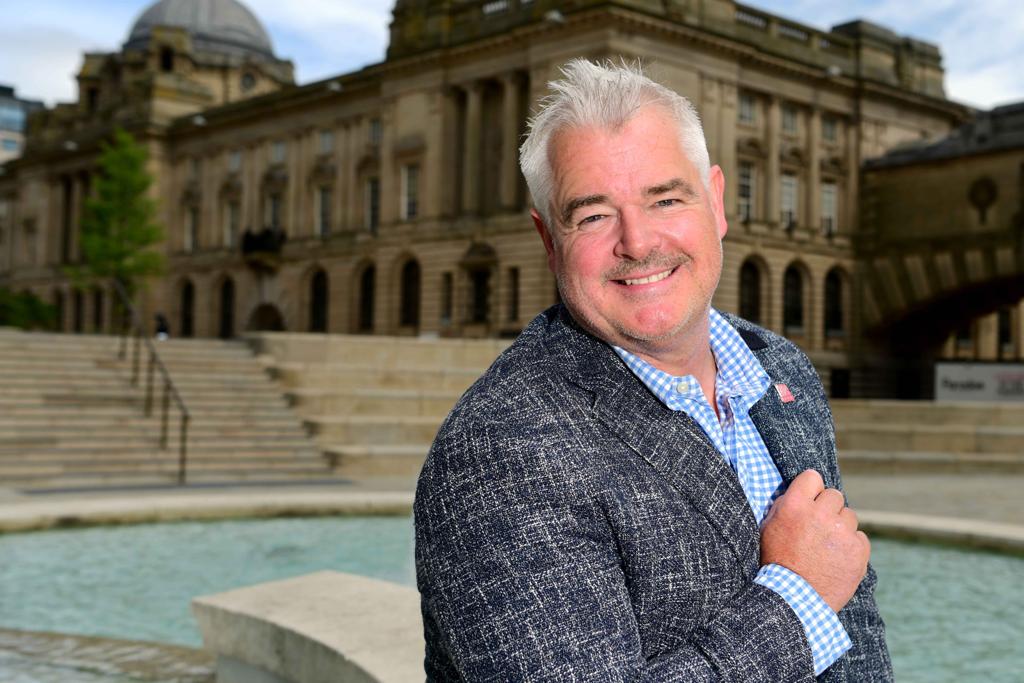 In a year of a pandemic when the third sector has needed to work harder than ever before to keep services running and funds coming in, the co-founder of LoveBrum has been recognised for ‘services to charity and the community in Birmingham’.

The proud Brummie said, “This absolutely has been a great surprise and a huge honour and I’m bursting with pride at having been recognised by the Queen on this year’s Birthday Honours List.”

‘I am truly honoured to have been made an MBE and I share this special moment with my family and close friends. LoveBrum was founded on the basis of being a force for good for Birmingham so without the city’s incredible community our achievements wouldn’t be possible. Many individuals have personally helped me along the way and I’d like to dedicate this honour to the people of Birmingham who have shown incredible resilience and togetherness during unprecedented times. I am proud to be a Brummie.”

Tim’s dedication and pride in the City inspired him to co-found and Chair the local charity LoveBrum, with the sole aim to increase civic pride by unearthing local projects that make the city a better place.

Tim has raised in excess of £750k for local causes by organising and hosting a number of charity events and has picked up a number of accolades including a Points of Light award from the Prime Minister, CEO of the year at Downtown in Business, Local Hero of the Year from Birmingham Mail, CSR award from The Business Desk, Brummie of the Year at Birmingham Awards and West Midlands regional IOD Director of the Year.

Tim says, “I would also like to dedicate this award to my late father John Andrews. We started Hollywood Monster together in our loft space and none of this would have happened without his support and confidence in me and it’s such a shame he is not here for him to share this.”

Co-founded by Andrews and PJ Ellis, LoveBrum supporters vote on live projects and everyone has a say in which projects are supported, meaning all funds raised help to boost the local charitable economy and the best part is, every penny raised from individual memberships and fundraising goes straight to the causes.

Tim has forged a successful career and business in Birmingham as Chairman of Hollywood Monster, a graphics firm that has become one of the largest in its sector, with 70 employees and a £10m turnover with min blue-chip companies.  In late 2020, Tim became a Non-Executive Director for digital agency Lightbox, and joined start-up tech firm Work From Here as a shareholder.

Tim added, “The nightmare of the pandemic has seen the business, and our target sectors, deplete over the years but our team has remained dedicated to providing the best possible quality and service for each and every client.”

Tim is also particularly proud of his time as CEO Birmingham City Ladies Football Club. With Tim’s involvement, the team won The FA Cup, reached semi finalists in the Champions League and became League Cup runners up several times and also runners up in the FA Women’s Super League.

Looking to the future, Tim hopes to continue supporting causes he loves – especially Brummie ones!